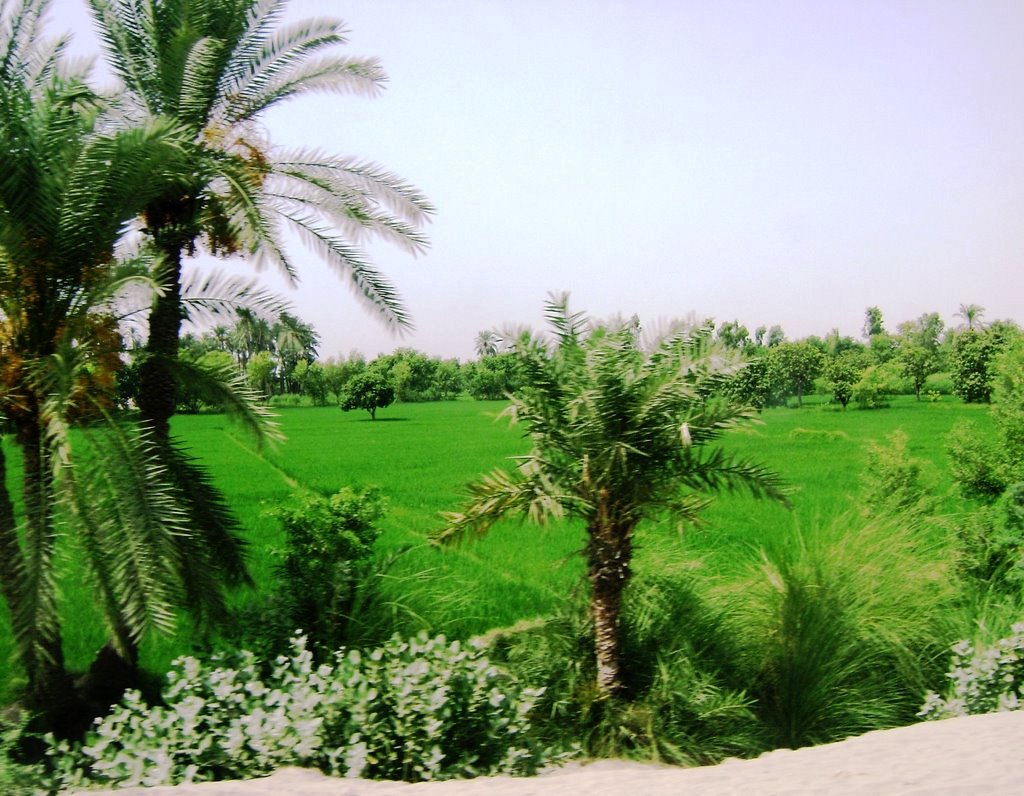 Muzaffargarh spreads over an area of 8,249 km2 and forms a strip between the Chenab River on its east and Indus River on its west, which pass along the Eastern and Western boundaries respectively of the district and a triangle at Alipur tehsil of the district. The district is bounded on the north by district Layyah, on the south by Bahawalpur and Rahimyar Khan districts across the river Chenab. Districts Multan and Khanewal are on the eastern side of district Muzaffargarh, across the river Chenab. District Jhang touches it on the northeast. Dera Gahzi Khan and Rajanpur districts lie on the western side across the river Indus. It is one of oldest districts of Punjab. According to the 1998 census of Pakistan, the population of the district was 2,635,903, of which 12.75% were urban. Muzaffargarh is one of oldest districts of Punjab. Muzaffargarh was especially hard hit by the 2010 Pakistan floods, given its position between the Chenab and Indus rivers It is spread over an area of 8,249 km2. Muzaffargarh District lies in the strip between the rivers Chenab and Indus.